In response to the needs of local Buddhist practitioners, the Association was initially formed on February 3, 1991 in Taiwan. It was officially inaugurated as “Buddha’s Light International Association” in Los Angeles, California on May 16, 1992 by the founding president, Venerable Master Hsing Yun who noted:

“The Buddha taught us that the entire universe is our heart. Therefore, in BLIA, we will make no distinctions according to race, culture, or country in the world. Thus we will be able to fully express the spirit of the Tathagata and a global perspective in promoting Buddhism. Buddhism is living with compassion, universal benevolence, and the wisdom to distinguish right from wrong.”

BLIA is an organisation consisting of lay Buddhists who observe the practice of Humanistic Buddhism in daily life. Its primary objective is to serve all beings, spread a joyous spirit amongst people and to nurture the virtue of compassion. It places emphasis on education, culture, cultivation and service. The Association engages in activities that are beneficial to society at large. In Australia and New Zealand, the Association participates in activities such as Clean Up Australia Day, Wrap With Love and the Buddha’s Day Multicultural Festival.

Over 200 BLIA chapters have been established around the world to date, in the United States of America, Canada, Australia, New Zealand, France, Germany, the United Kingdom, the Netherlands, Sweden, Norway, Russia, Malaysia, Singapore, the Philippines, Japan, Hong Kong, Macau, Thailand, India, Brazil, Argentina, Africa and other regions. There are currently more than one million members worldwide. 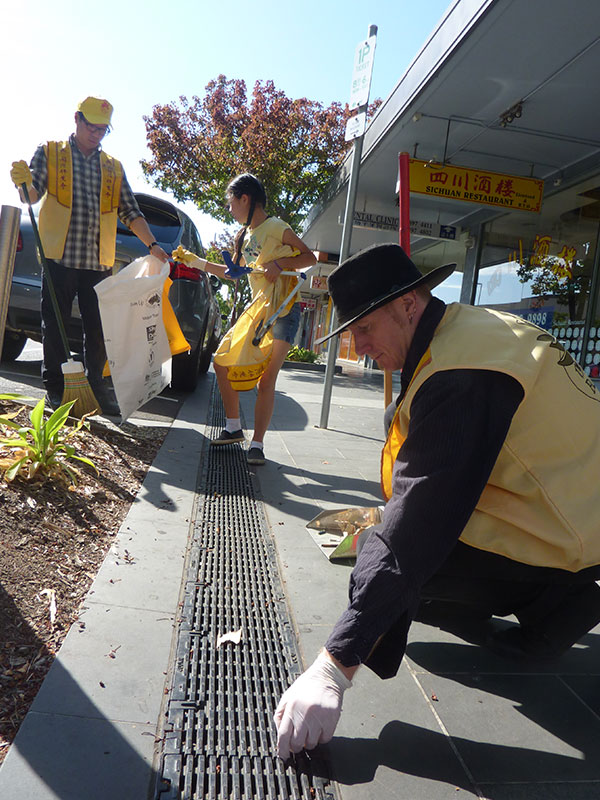 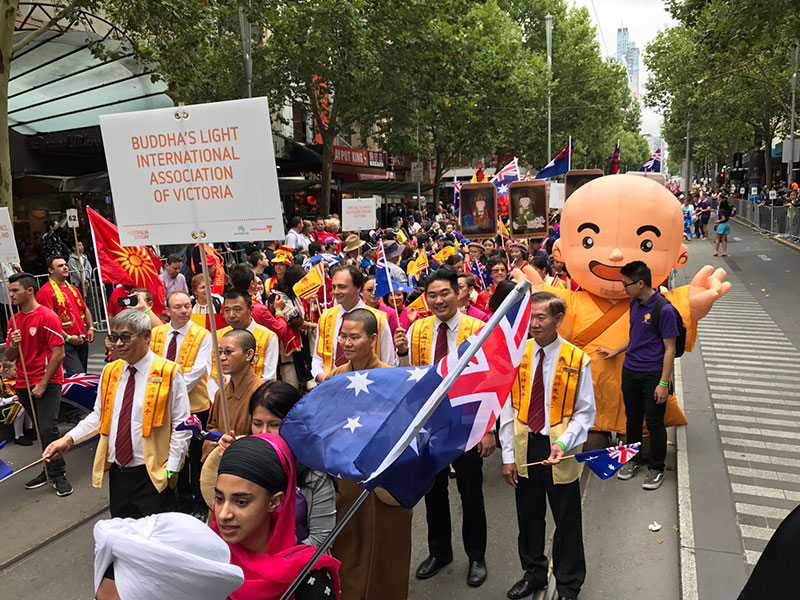 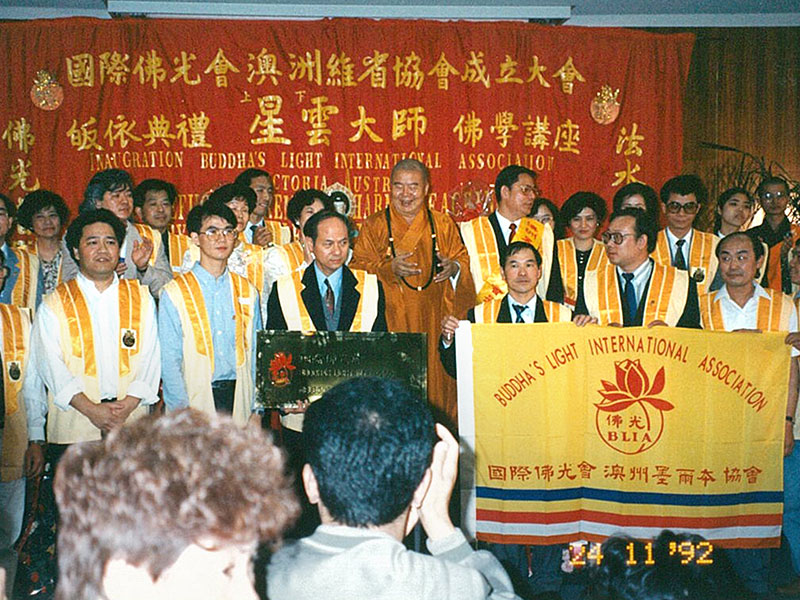 BLIA Victoria was formed in November 1992 by a group of devotees dedicated to the propagation of the Dharma, cultural exchange, education and charity work.

To incorporate traditional Buddhist teachings into our modern lifestyles, so as to ameliorate the human race and rid society of ill conducts.

To organise Dharma talks and related events for the cultivation of the mind, so members may attain greater knowledge of Buddhism.

To provide opportunities for cultural and charitable events to assist those in need.

To function cooperatively with other Buddhist organisations internationally so that the ideal of the Buddha’s light shines throughout the world and the Dharma water flows endlessly can be realised.