Fo Guang Shan (literally meaning the Buddha’s Light Mountain) is one of the largest Buddhist monasteries in the world operating over 300 branch temples and several education institutions.

In Australia and New Zealand, there are 11 Fo Guang Shan Buddhist Temples, 9 of which are in Australia, and 2 in the state of Victoria. Fo Guang Shan also operates Nan Tien Institute, Australia’s first government accredited tertiary institution grounded in Buddhist values and wisdom. 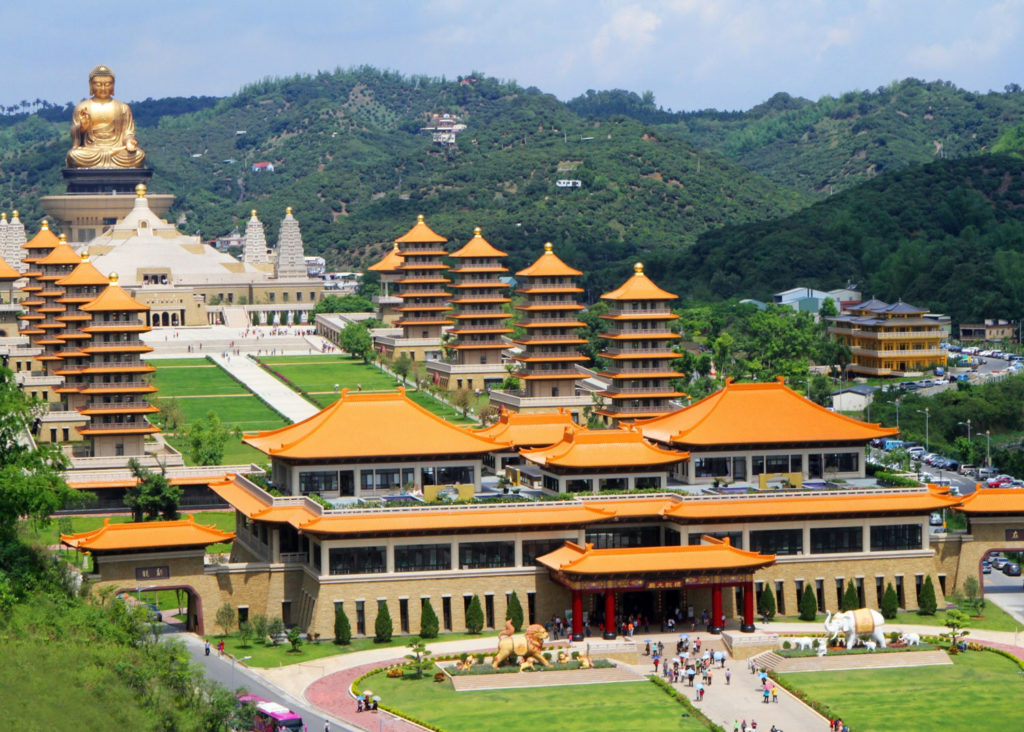 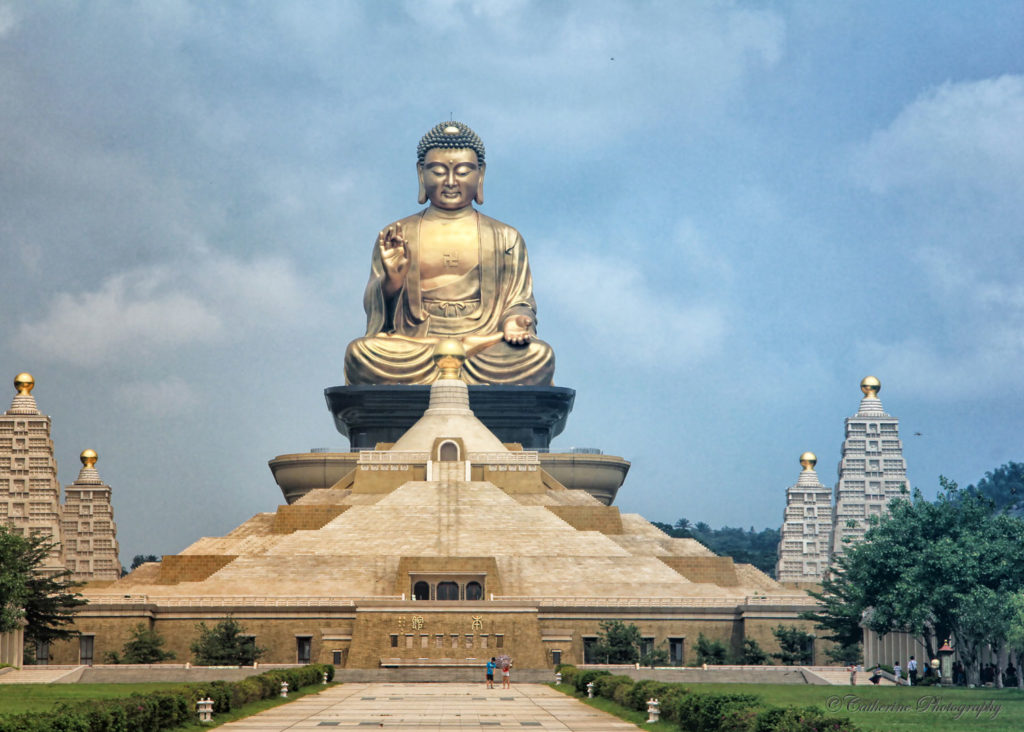 Its goal and aims are to promote Humanistic Buddhism around the world by the four founding principles:

To nurture talents through education.

To benefit societies through charitable programs.

To purify human hearts and minds through Buddhist practices.

Venerable Master Hsing Yun is the founder of the Fo Guang Shan. He has been recognised by international leaders for his bold and innovative methods in spreading Buddhist teachings.